Their Story Our Story 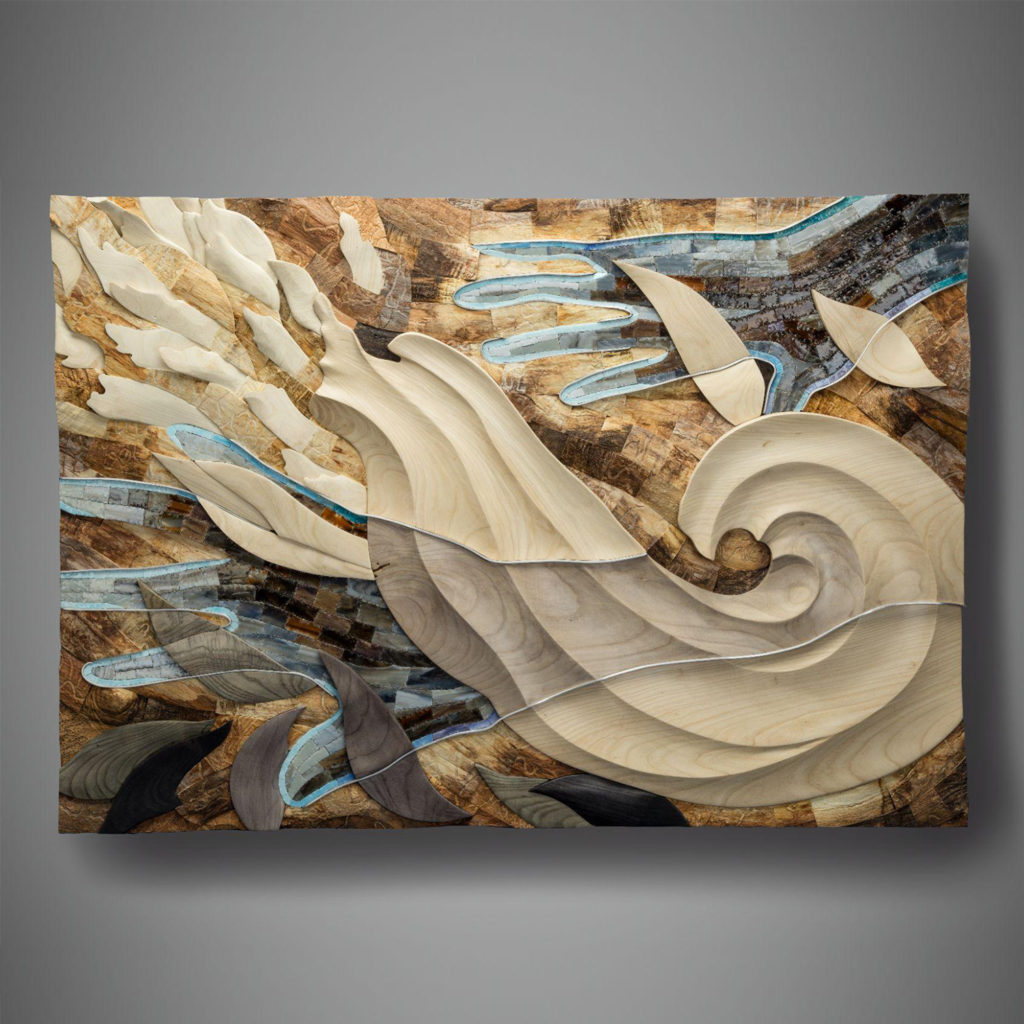 DESCRIPTION/NOTES
Their Story Our Story
Working on the “Phoenix From the Ashes” project over the past year has been an emotional experience for me. As a woodworker, outdoorsman and lover of the natural world, I had assumed that there would always be ash trees in our Wisconsin cities and forests. But now, with the outbreak of the emerald ash borer infestation, all American ash species are threatened. It breaks my heart to realize that this could be one more loss to add to the mountain of lost things that my daughter will miss out on in her lifetime. A mature stand of majestic ash trees living in the wild will become a very rare sight.

This is a hard feeling to hold — the sense that these trees could go the way of the American chestnut, virtually wiped out by a blight that originated in Asia, as did the ash beetle nearly a century later. These near extinctions in the plant world are akin to the passing of the passenger pigeon, or the vast herds of free-roaming buffalo, and like those losses, they can be traced back to human disruptions, whether deliberate or unintended. Unfortunately, we have lived for many years as an adversary of the natural world.

In early June I visited one of my favorite places in Door County and found that all the ash trees there had died — mature trees and saplings alike. In the city of Madison, we have witnessed the removal of a great many of the trees, and each year more are succumbing to the emerald ash borer.

Through the course of this project, it has occurred to me that there’s no point in demonizing the insect itself. In a way, you could say that we brought it to this.

Close Menu
To Live With Art Is to Live Well.